The lowlands of Ethiopia’s Afar Regional State are one of the least developed parts of the country. 48% of the region’s land consists of marginal soils; the rest is largely dry savannah.

Annual temperatures range from 25°C to 50°C, while rainfall rarely exceeds 300mm and is highly variable, both in quantity and geographical distribution.

Afar Region has a population of almost 1.8 million people, over half of whom live below the absolute poverty line. The region has some of the lowest development indicators in the country, including high infant mortality rates, child stunting and the highest proportion of underweight children in Ethiopia (36 %).

Afar people derive their livelihood either entirely from pastoral livestock farming or from a combination of crop and livestock farming. However, traditional pastoral and agropastoral systems are under increasing pressure, due mainly to population growth and climate change. The frequency of extreme, climate- related weather events such as droughts, floods and related disasters have an adverse impact on food security, hygiene and health.

The Transitional Aid Measure: Improved Food Security through Transitional for Resilience (IFTAR) project is part of the Strengthening Drought Resilience in Arid and Semi-Arid Lowlands Programme (SDR-ASAL). It operates in 8 districts (woredas) of Afar. 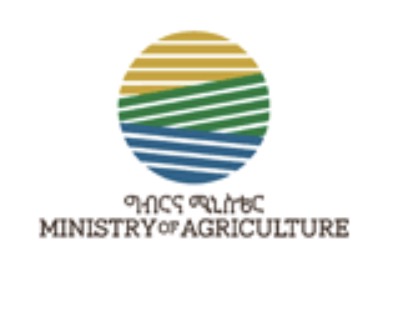 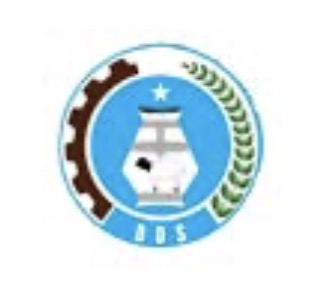 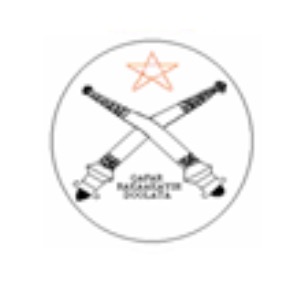 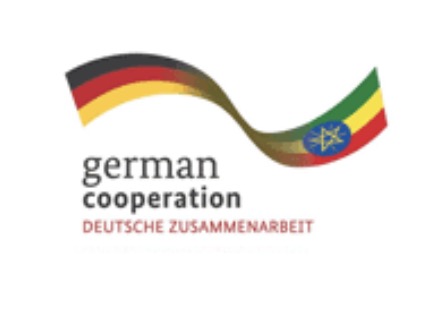 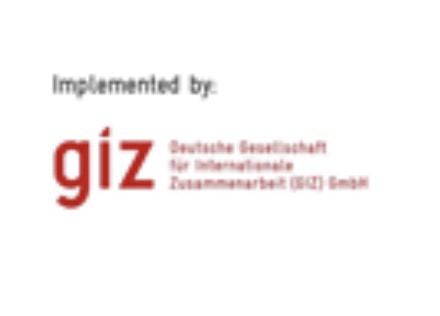 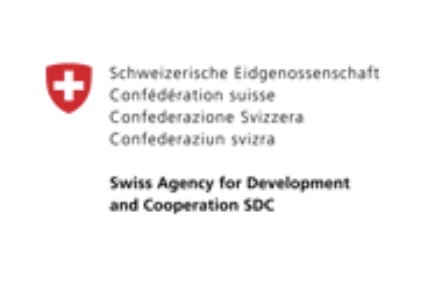